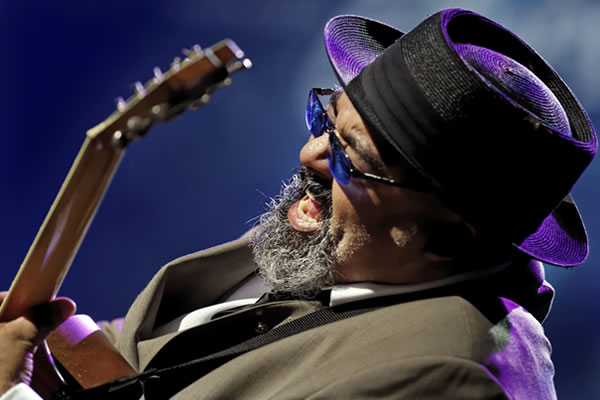 “Hey Walkin’ Cane, got some spare change for a brother?” A homeless man gave Austin Charanghat his nickname on Bourbon Street, in New Orleans, where he was performing that night. Since then, the Ohio native strolled the world with a repertoire he defines as “a blues gumbo that can conjure up the ghosts of Highway 61 & the Delta blues experience.” The guitarist and singer offers a genuine blend. Even without his cane, which he doesn’t need any more. 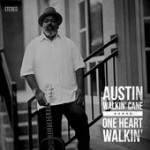 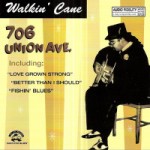 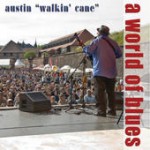 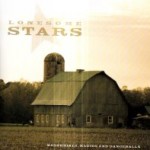 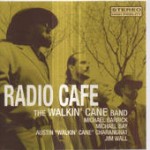