“The blues has its own way...” He grew up picking cotton in Mississippi. Following the Great Migration, Bill Perry moved to Chicago for a better life. Four decades later he returned to the South with his guitar, his voice, and his lyrics as Howl-N-Madd Perry. “Lord knows I got the blues. The blues have a way of following you around, and if you don’t watch yourself up, the blues will get you down. That’s all right, be like that sometimes...”

Song from Hell (The Way of Blues) 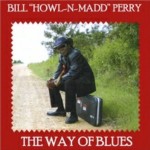 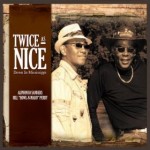 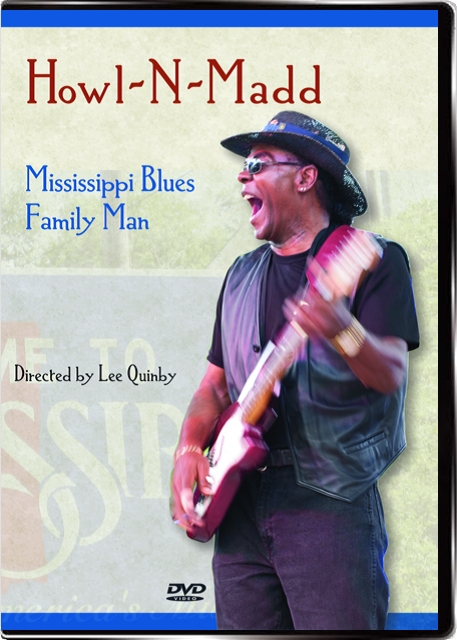