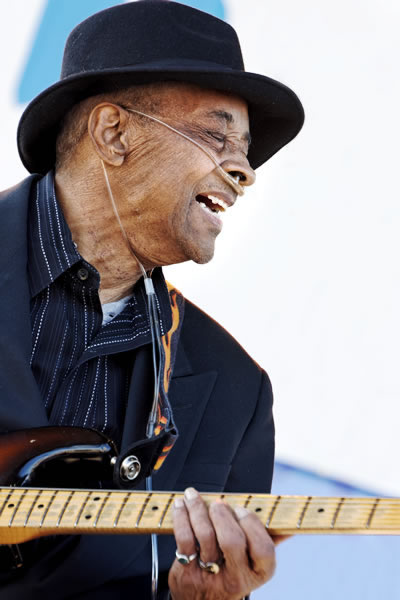 “Good bye, I won’t come back no more.” October 2011. Hubert Sumlin screamed an almost breathless farewell to his audience at the King Biscuit Blues Festival in Helena, Arkansas, right accross the river from his native Mississippi. Emotion cut his voice several times as he clenched his guitar which made him “feel good.” A couple of months later, Howlin’ Wolf’s former guitarist went home – up in the sky to jam with the half-dozen blues legends who passed that year.

Hubert Sumlin - Little Girl, This Is The End 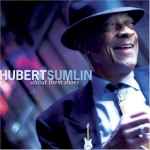 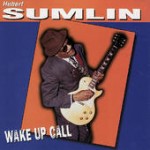 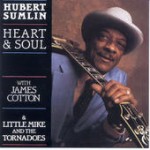 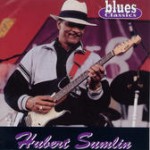 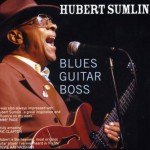 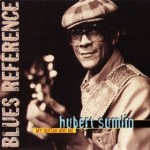 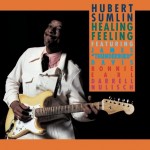 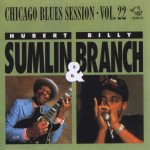 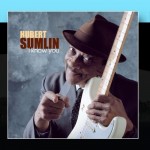 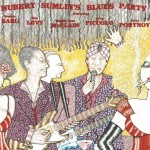 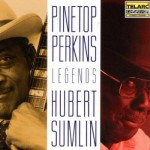 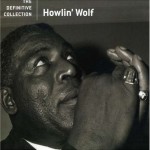