He was totally overtaken by the blues when, as a teenager, he slipped into  a still segregated black nightclub to see Little Junior Parker. Born in a musical family  in Alabama, James Harman sang  in the church choir as a child, learned  the piano from his mother; the harmonica from his father, the instrument he eventually picked for is own journey – a rich one.  Over fifty years later, in 2015, his Bonetime was nominated for an unprecedented  five Blues Music Awards. 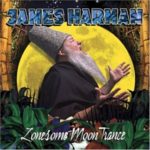 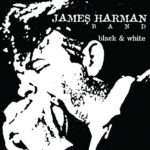 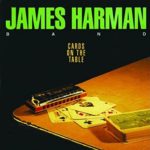 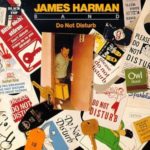 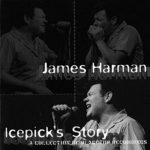