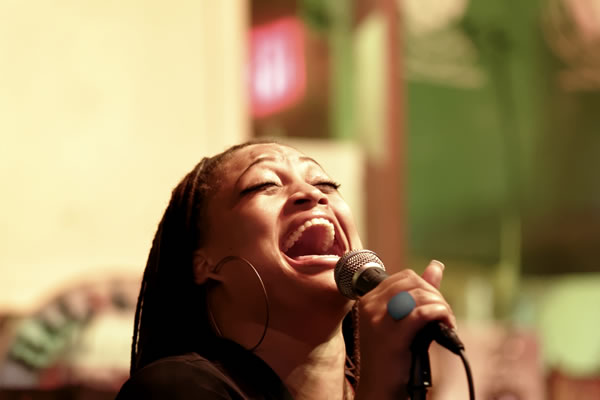 The street, the loss of a child... Jj Thames has endured all this, in Detroit, in New York. Now based in Mississippi, she makes a living from her talent, her voice; especially since the release of her debut album, Tell You What I Know and her sophomore Raw Sugar, released in 2016. She paints blue notes on the poems she has been writing since her teenage years. Her past is present with its wounds, her future too,
holding her hopes – with an irrepressible need to get on stage. To free herself. 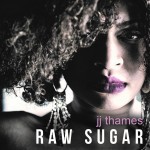 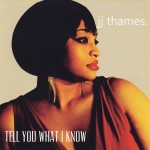