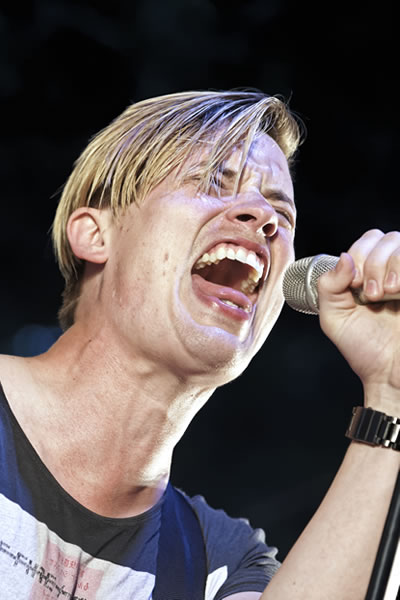 There is still a part of country farm boy from Fargo, North Dakota, in Jonny Lang. When he started playing the guitar and singing in the local clubs of Minneapolis, at the age of 15, little did he know fame would hit so fast with his Lie To Me and catapult him on the road. His Grammy-winning Turn Around was followed by Fight For My Soul, a mix of “personal struggles,” “injustices I have seen,” and “random fictional stories that hopefully can relate to people in some way that is a blessing to them.” 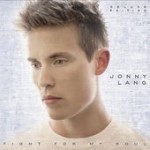 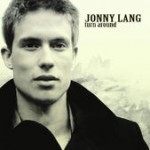 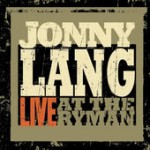 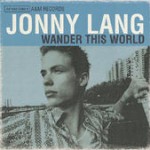