While Screamin' the Blues is being shown at the Blues Foundation in Memphis, Françoise Digel's work is featured in another exhibit, 'Women of the Blues: A Coast-to-Coast Collection'.

A Chicago Blues Festival kick-off reception will be held on Wednesday, June 8th, from 7 to 10 pm. 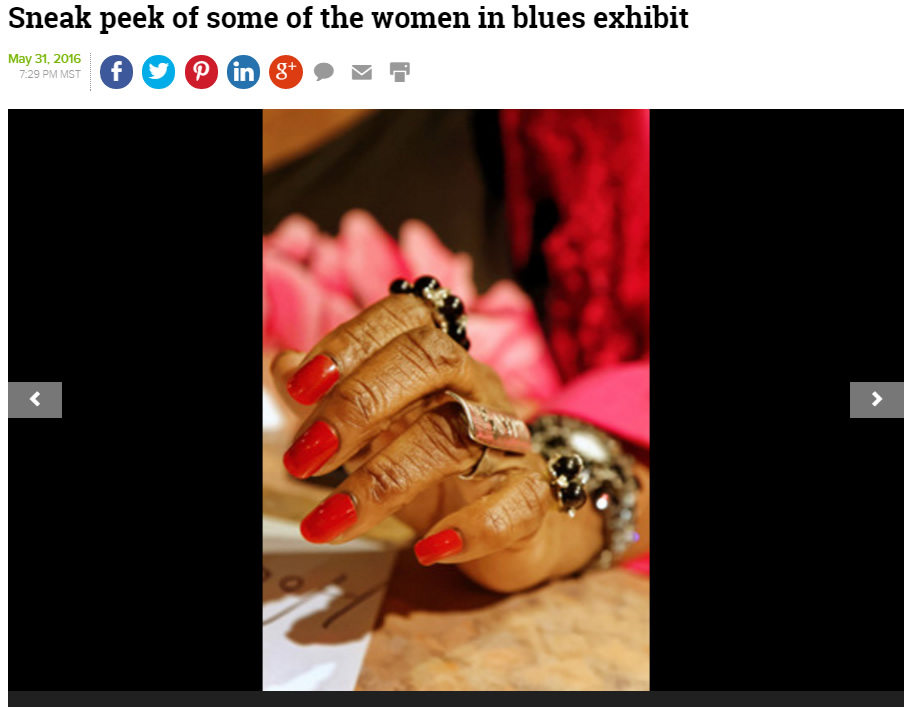 Robin Zimmerman describes this exhibit in ''Focus is on the dynamic women of the blues at Firecat Projects' new exhibit'', a story published by The Examiner. She interviewed Françoise Digel for the story:

Koko Taylor also was a huge inspiration on another of the featured photographers at the exhibit, Francoise Digel. A native of France, Digel was studying at Goshen College in Indiana in the late 80s. Digel and a roommate went to a blues club in nearby South Bend where she saw Taylor performing. It was her very first blues experience and marked the beginning of a lifelong journey chronicling it.

Digel recalled that, “I couldn't understand how such a big and powerful voice could come out of a woman just a few inches taller than my five foot three.” She added that she was “blown away” by Taylor’s performance and this show signaled the “beginning of my love story with the blues.”

A few weeks later, right after graduation and just before she was scheduled to fly back to France, she went to her very first Chicago Blues Fest. It was the 5th annual one in 1988 and she saw Albert King. She still cherishes her worn and tattered t-shirt that she purchased there.

In a few days, Digel will be flying from France for the photo exhibit and looking forward to heading back to Blues Fest to see how it has evolved since her first visit. She hopes to get media credentials, too. Digel said shooting the blues really helps her get in touch with the raw emotion associated with the music. She added that “you don’t lie with the blues” and that there is something very profound in how musicians interact with the audience.

Read the full story in The Examiner.

Discover the 'Women of the Blues: A Coast-to-Coast Collection' exhibit. 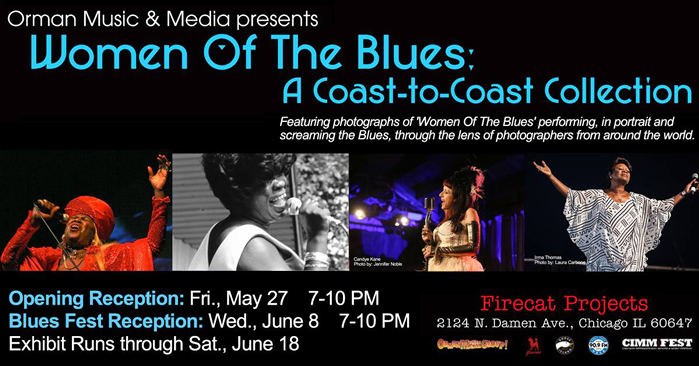