When an authentic musician performs onstage, you may get the chance to watch them become completely immersed in the music, giving into the music’s frenzy and feeling. French photographer, journalist and blues lover Françoise Digel captures moments like these in her exhibit Screamin’ the Blues. On display at The Blues Hall of Fame until October 2, Screamin’ the Blues includes the images of Blues Hall of Fame Performers Buddy Guy, Hubert Sumlin, John Hammond and Bobby Rush. Other featured musicians include Cedric Burnside, Walter “Wolfman” Washington, Watermelon Slim and Al Green. Digel has also included a number of female blues performers like Barbara Carr, Chaney Sims, JJ Thames and Mz. Peaches pictured above. All of them are captured by Digel’s expert lens at the climax of the music’s guttural howl.

Rachel Warren, aka the Memphis Blog Gurl, posted a long story about 'Screamin' the blues' and the journey that brought the collection together. An interview accompanied by photos of the exhibit as it was being set up at the Blues Foundation in Memphis.

As I was leaving Digel and Gouttebel and the blues Hall of Fame, I ran across the street graffiti below. The words struck me as they seemed to riff off the raw feelings and emotions Digel’s photography captured in blues music and performance as well as the obsessive desire to document the blues that Digel lives. Possibly, I am projecting my experience onto some random street graffiti, but the words seemed to resonate with not only Digel’s passion for the blues but also with the spirit of Memphis and, perhaps, the reason why such raw talent continues to spring from our city. 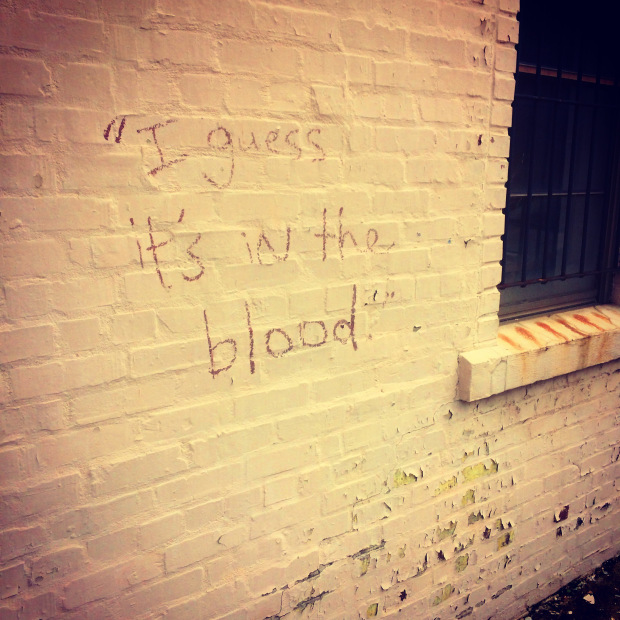 Here are some more photos by the Memphis Blog Gurl, taken as the show was still being hung: 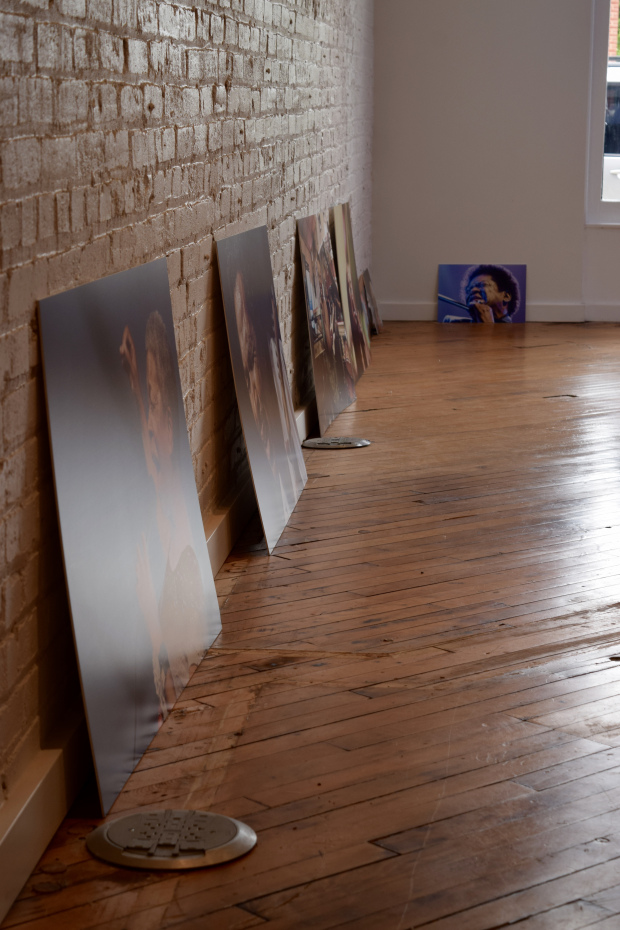 With part of the Memoriam collection © Memphis Blog Gurl