In 33 1/3, her age when her seventh album was released in 2012, the New Yorker, who has collected awards since her early beginnings, gave voice to those who struggle on the sidelines. In a powerful style, the singer evoked those who will never get a share of the Lemon Pie. Now, three years later, she reiterates with Outskirts of Love, earning a third Grammy nomination. On stage, she always honors her late father, Johnny Clyde Copeland, with an intense a cappella rendition of Ghetto Child. 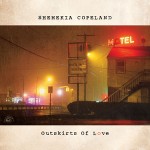 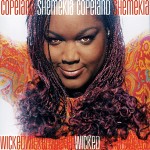 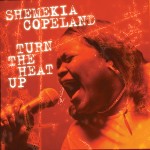