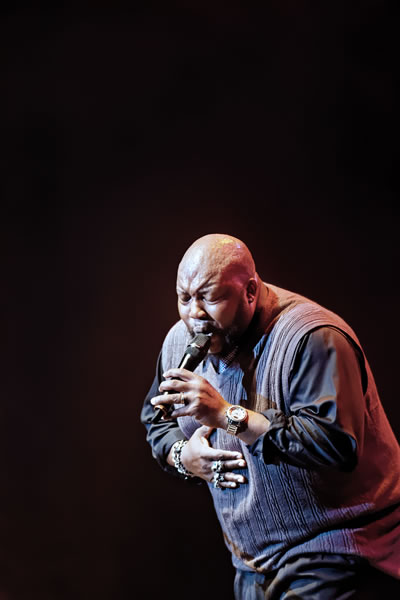 He grew up hungry and poor. Caron Rayford keeps of his mother the image of a woman who fought to raise her three sons alone and battled cancer which took her away when he was only eleven. More than three decades later, the happy giant delivers energetic songs, livened up by rich moans. Until he sits down, just for one ballad, Dark Was The Night, Cold Was The Ground. He curls up, makes himself small again, goes back to his childhood. And honors his mother. 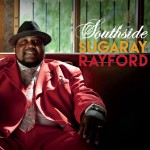 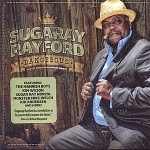 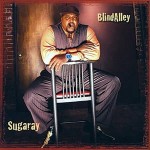