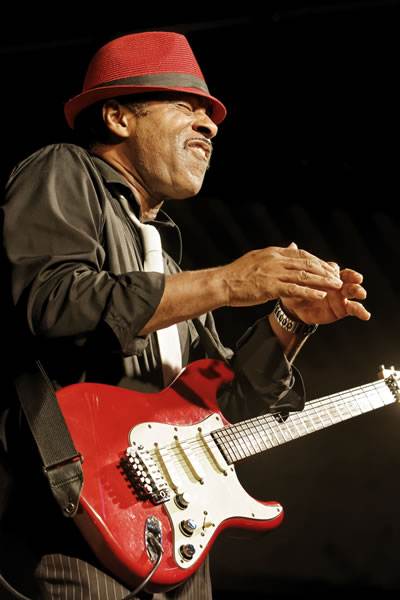 “Mississippi is the land where the blues began. It’s a gift that Mississippi has given to the world,” Vasti Jackson explains in an ad to develop tourism in the state. The guitarist grasps what he is talking about, between his encyclopedic knowledge of the blues and his talent in interpreting it, be it electric or acoustic. The promoter of “peace through music” with the Playing For Change project graces his audience with his high energy. “If music moves you, let Vasteye groove you.” Dare you!

[Vasti Jackson in Playing For Change] 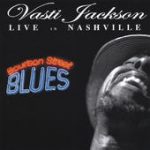 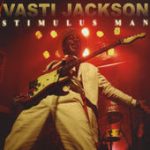 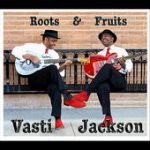 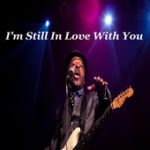 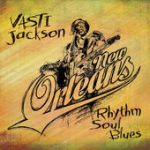 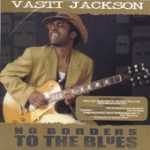 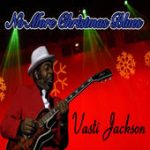 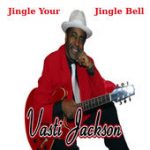