His fingers jump, his fists stomp on the keys, while his smile spreads ear to ear. He blends boogie-woogie, barrelhouse, and honky-tonk all in one song. A ritornelle of energy, a contagious jubilation. Victor Wainwright screams his delight. His explosive Boom Town made him 2016 Entertainer of the Year at the Blues Music Awards in Memphis. The crowd is elated, be it with his Wild Roots or with Southern Hospitality. 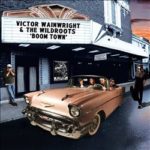 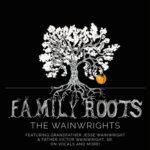 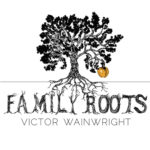